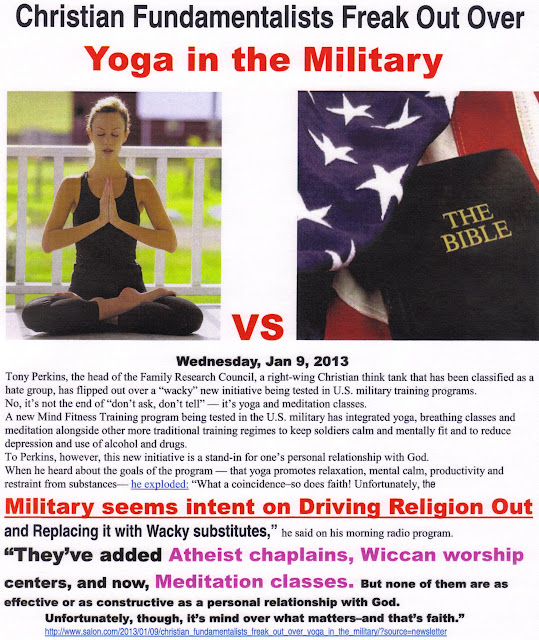 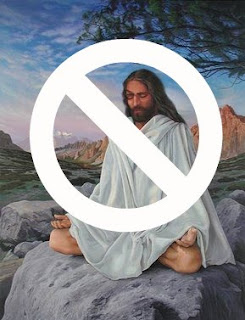 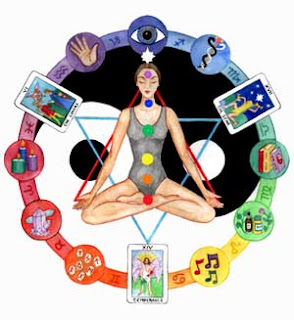 Vatican's Exorcist: Yoga Is Satanic -
The devil is in Harry Potter, too, says demon fighter -
Nov 29, 2011 -
Yoga is the work of the devil, according to a man who claims to have banished evil spirits from 70,000 people. Gabriele Amorth, the Vatican's chief exorcist, says yoga leads to a belief in Hinduism, and "all eastern religions are based on a false belief in reincarnation," the Telegraph quotes him as saying. The elderly priest, speaking at a film festival in Italy this week, said practicing yoga leads to evil "just like the Harry Potter books," which he believes promote black magic. "In Harry Potter the devil acts in a crafty and covert manner, under the the guise of extraordinary powers, magic spells, and curses."
http://www.newser.com/story/134298/vaticans-exorcist-yoga-is-satanic.html 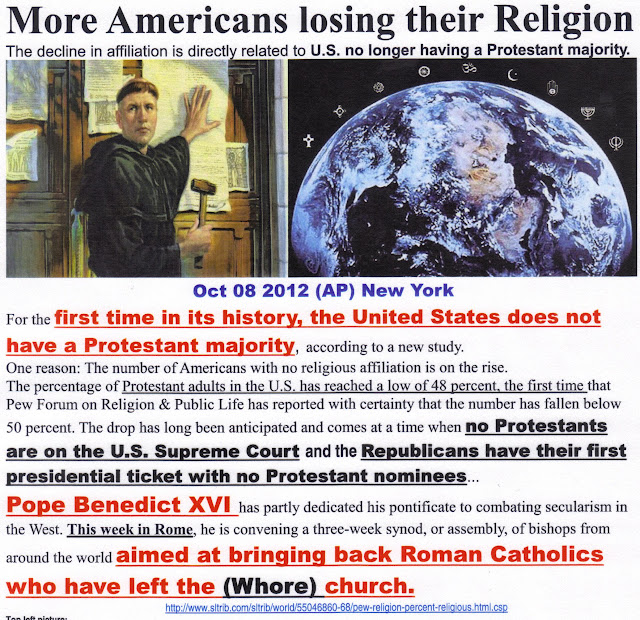 Will you be celebrating Lord’s Reformation Day or Halloween Satan’s Day?
http://holyromanempirerules.blogspot.com/2009/11/lords-reformation-day-vs-halloween_2607.html

Christmas was Banned in America
http://holyromanempirerules.blogspot.com/2009/11/real-history-of-christmas-april-fools.html