How Saudi Arabia LOST its power to control oil prices ... 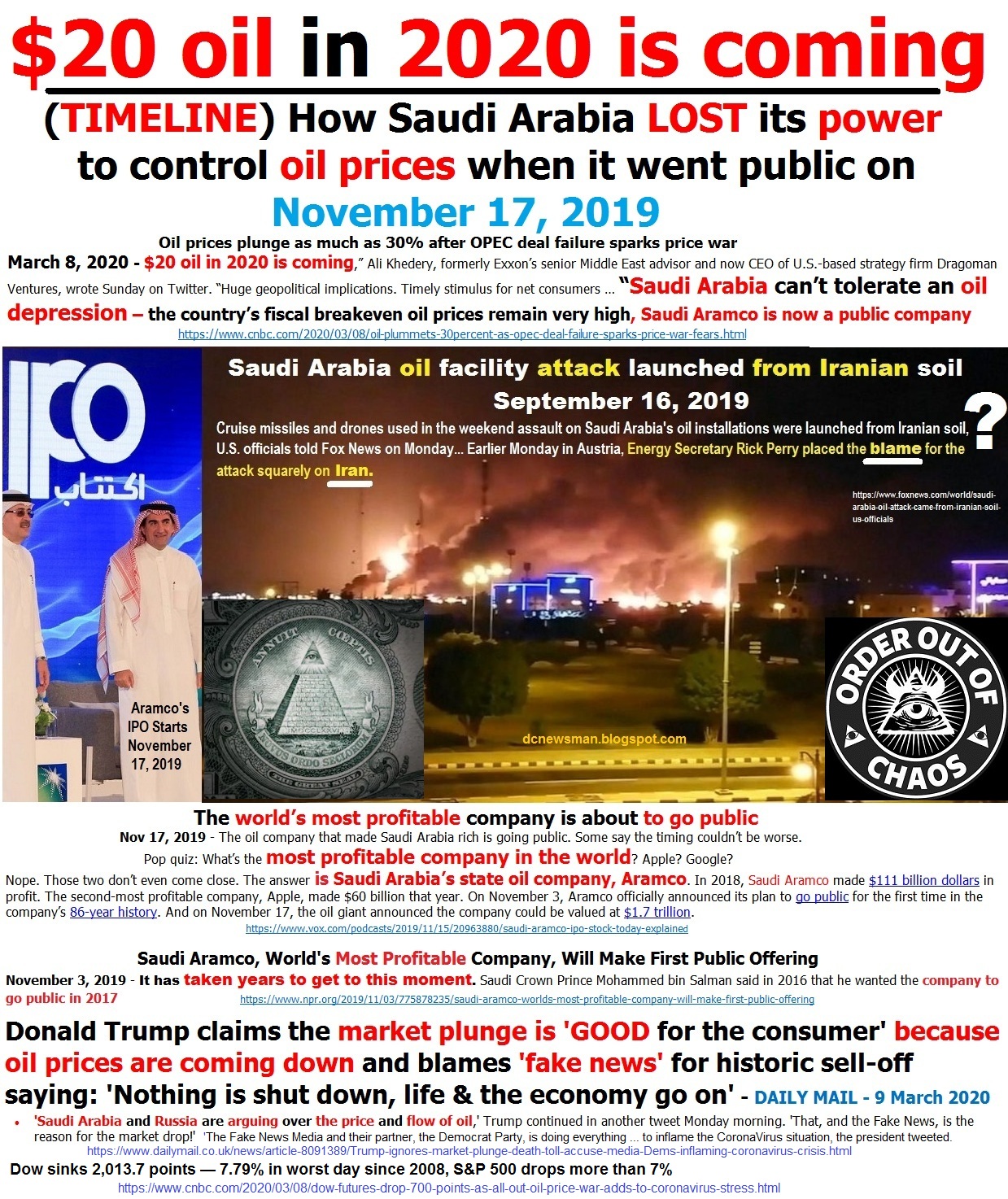 The world’s most profitable company is about to go public
Nov 17, 2019 - The oil company that made Saudi Arabia rich is going public. Some say the timing couldn’t be worse.
Pop quiz: What’s the most profitable company in the world? Apple? Google?
Nope. Those two don’t even come close. The answer is Saudi Arabia’s state oil company, Aramco. In 2018, Saudi Aramco made $111 billion dollars in profit. The second-most profitable company, Apple, made $60 billion that year. On November 3, Aramco officially announced its plan to go public for the first time in the company’s 86-year history. And on November 17, the oil giant announced the company could be valued at $1.7 trillion.
https://www.vox.com/podcasts/2019/11/15/20963880/saudi-aramco-ipo-stock-today-explained

Saudi Aramco, World's Most Profitable Company, Will Make First Public Offering
November 3, 2019 - It has taken years to get to this moment. Saudi Crown Prince Mohammed bin Salman said in 2016 that he wanted the company to go public in 2017
https://www.npr.org/2019/11/03/775878235/saudi-aramco-worlds-most-profitable-company-will-make-first-public-offering

Donald Trump claims the market plunge is 'GOOD for the consumer' because oil prices are coming down and blames 'fake news' for historic sell-off saying: 'Nothing is shut down, life & the economy go on'
DAILY MAIL - 9 March 2020
https://www.dailymail.co.uk/news/article-8091389/Trump-ignores-market-plunge-death-toll-accuse-media-Dems-inflaming-coronavirus-crisis.html 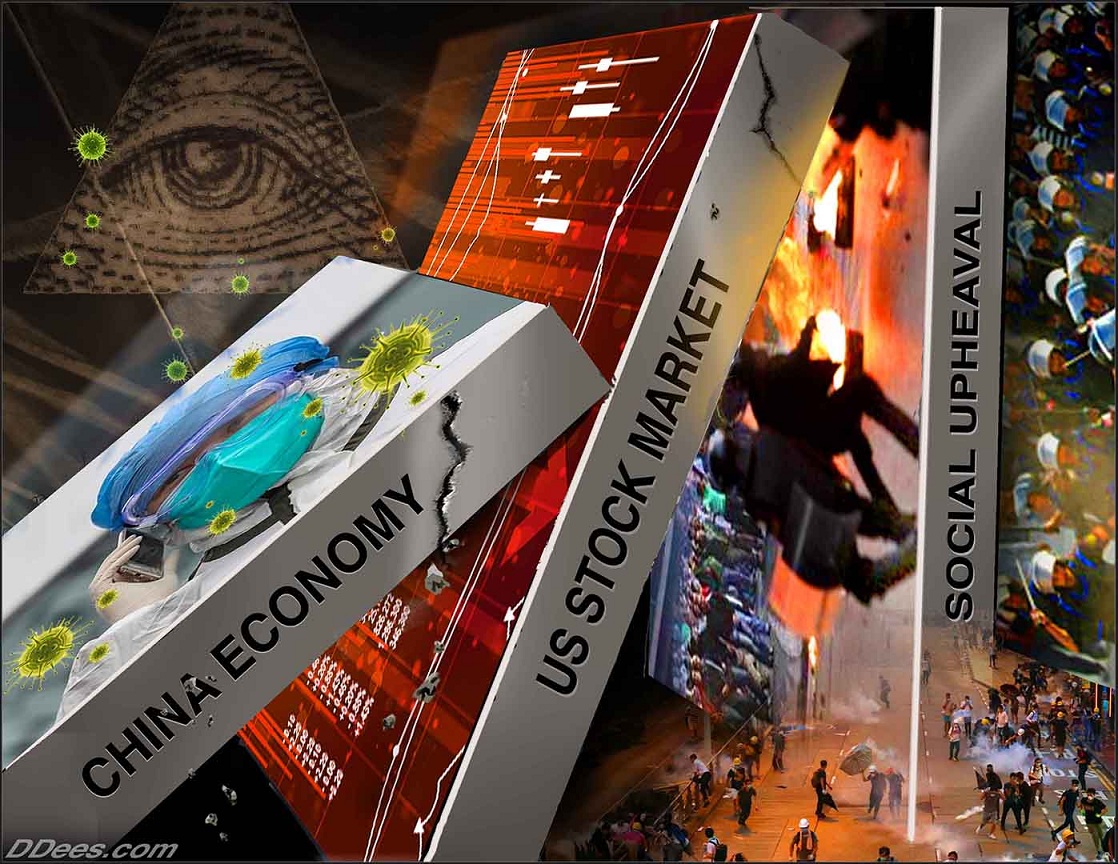 The (EVIL) Private Federal Reserve…
Fed to step up cash injections for banks to guard against market pressure
Mar 9, 2020 …central bank said it will up the amount it offers in overnight operations from $100 billion to $150 billion through Thursday.
https://www.cnbc.com/2020/03/09/fed-to-step-up-liquidity-injections-to-guard-against-market-pressure.html

Posted by holy roman empire rules today at 10:03 AM