SWAT Team a Private Organization...Law Enforcement was created by a unconstitutional executive order 1972 by Nixon 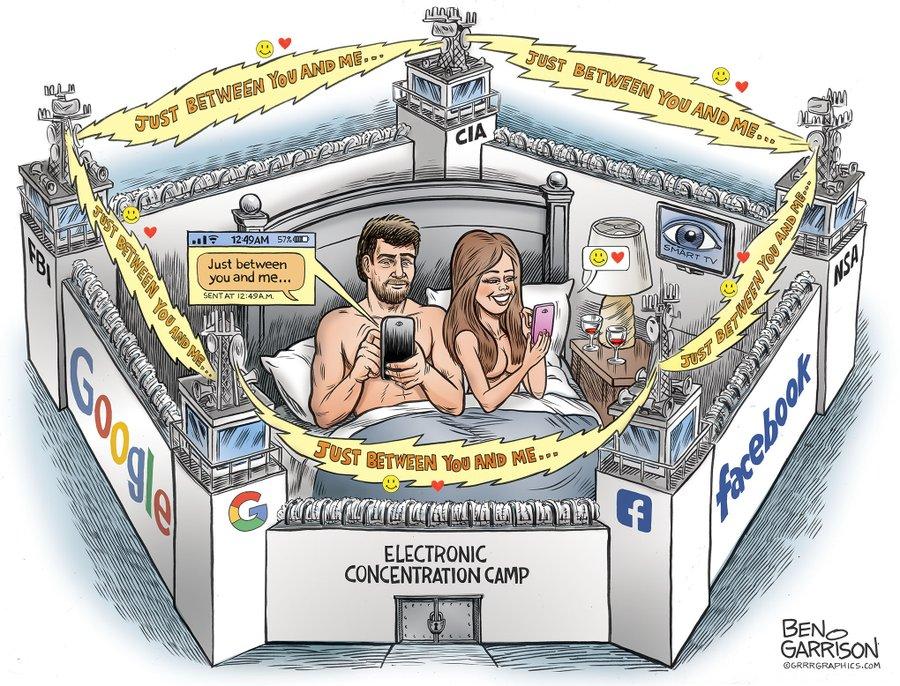 Massachusetts SWAT teams claim they’re private corporations, immune from open records laws
Washington Post -- 6-26-2014
As it turns out, a number of SWAT teams in the Bay State are operated by what are called law enforcement councils, or LECs...LECs have also apparently incorporated as 501(c)(3) organizations. And it’s here that we run into problems. According to the ACLU, the LECs are claiming that the 501(c)(3) status means that they’re private corporations, not government agencies.

SWAT Team Refuses Public Records Request, Says ‘We’re Not a Government Agency’
June 26, 2014
A regional SWAT team in Massachusetts is refusing to release information on raid statistics due to its belief that it is a private organization. After being petitioned by the ACLU, the North Eastern Massachusetts Law Enforcement Council (NEMLEC), the group that overseas the SWAT team, claimed it was not subject to public records laws. “When we asked NEMLEC for records about their SWAT policies and deployments, we were startled to receive this response: we don’t have to give you documents because we aren’t government agencies,” the ACLU blog, PrivacySOS, revealed.
Although claiming to be a private entity, the group seemingly has no issue with using government grants and public funds to purchase and maintain armored vehicles and military equipment.
http://www.prisonplanet.com/swat-team-refuses-public-records-request-says-were-not-a-government-agency.html

10 Facts About The SWATification Of Amerika
That Everyone Should Know

#2 79 percent of the time, SWAT teams are deployed to private homes.

#3 50 percent of the victims of SWAT raids are either black or Latino.

#4 In 65 percent of SWAT deployments, “a battering ram, boot, or some sort of explosive device” is used to gain forced entry to a home.

#5 62 percent of all SWAT raids involve a search for drugs.

#6 In at least 36 percent of all SWAT raids, “no contraband of any kind” is found by the police.

#7 In cases where it is suspected that there is a weapon in the home, police only find a weapon 35 percent of the time.

#8 More than 100 American families have their homes raided by SWAT teams every single day.

#9 Only 7 percent of all SWAT deployments are for “hostage, barricade or active-shooter scenarios”.

#10 Even small towns are getting SWAT teams now.  30 years ago, only 25.6 percent of communities with populations between 25,000 and 50,000 people had a SWAT team.  Now, that number has increased to 80 percent.
http://endoftheamericandream.com/archives/10-facts-about-the-swatification-of-america-that-everyone-should-know

Law Enforcement was created by a unconstitutional executive order 1972 by Nixon: 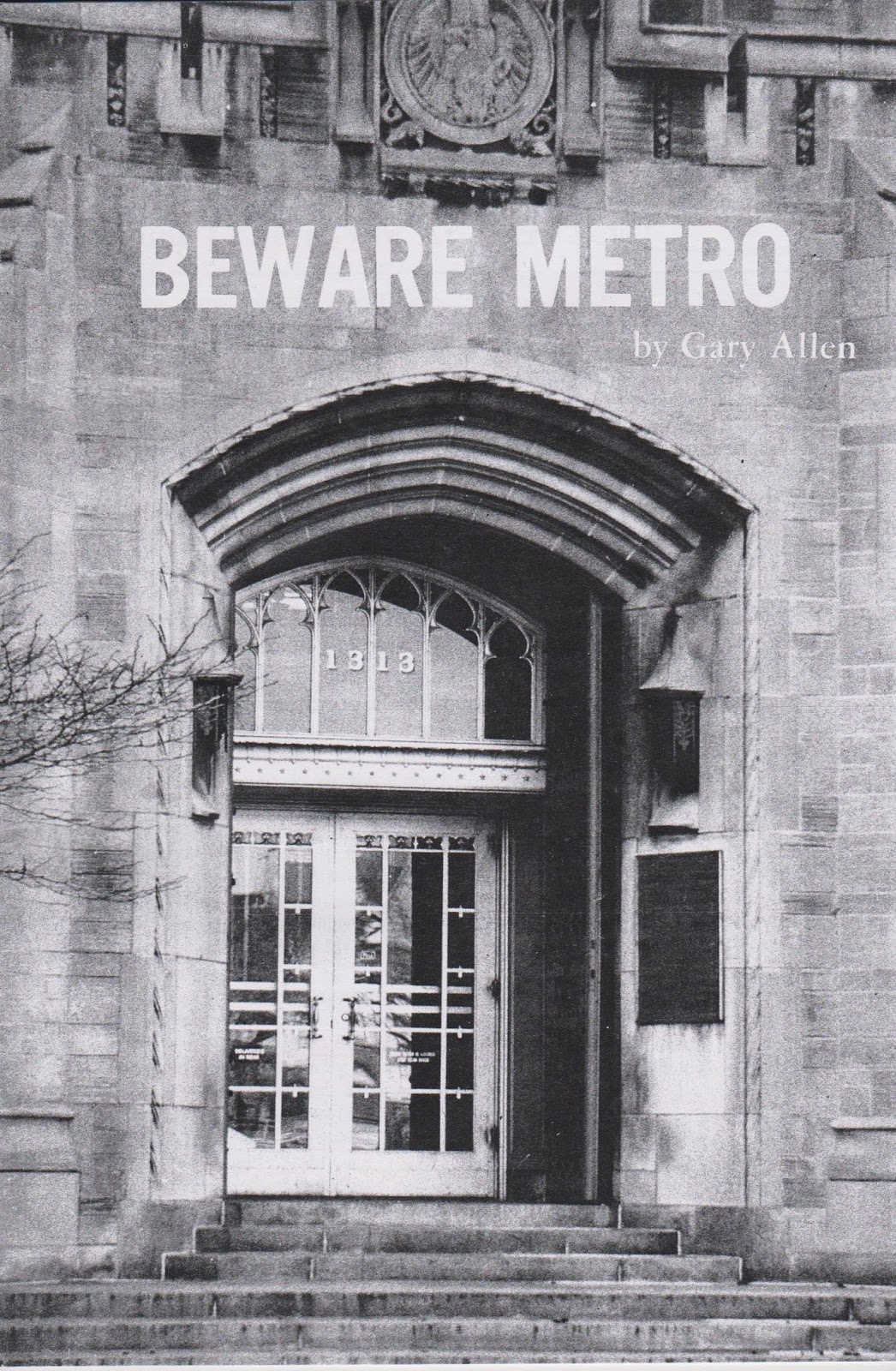 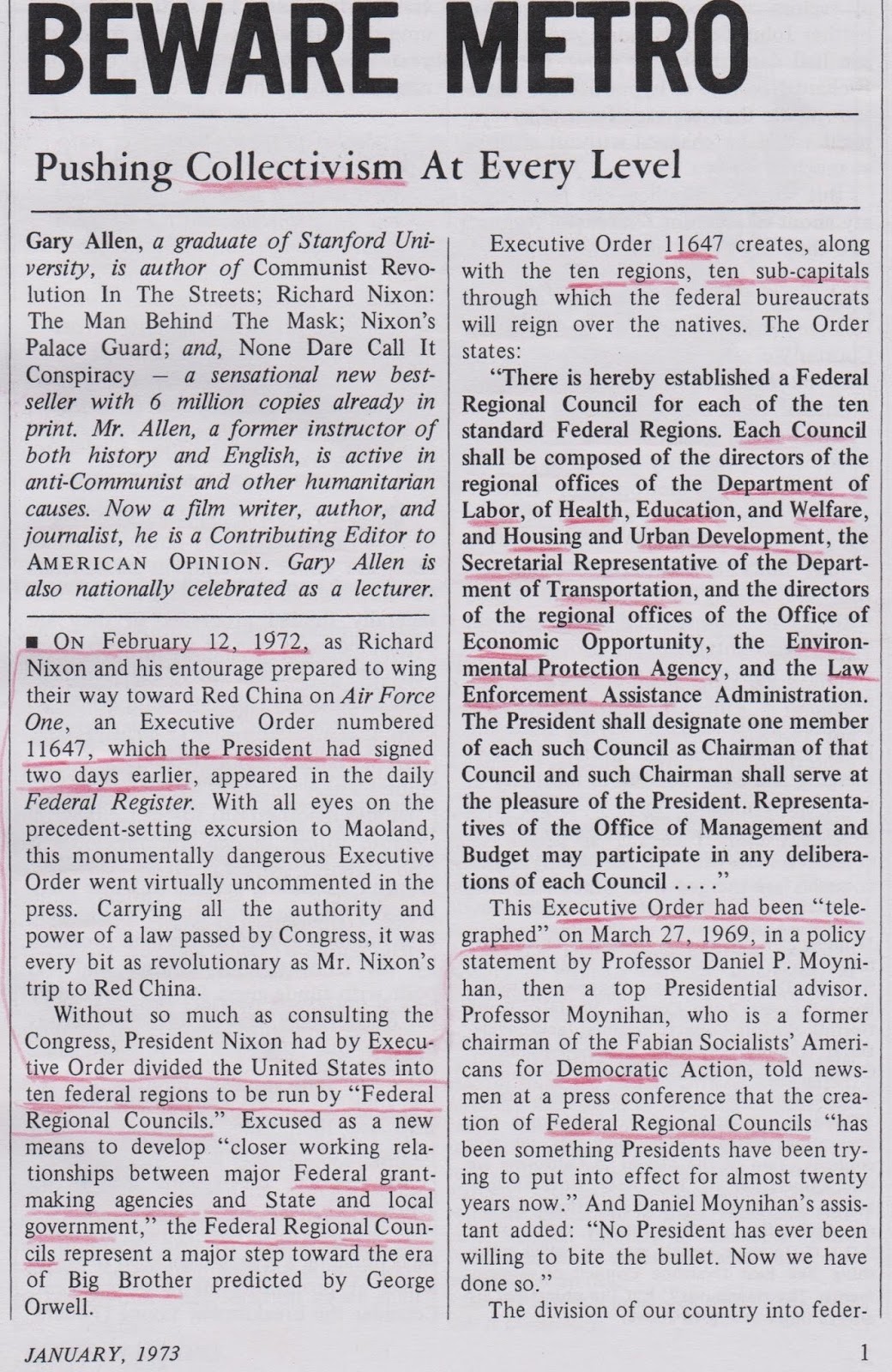 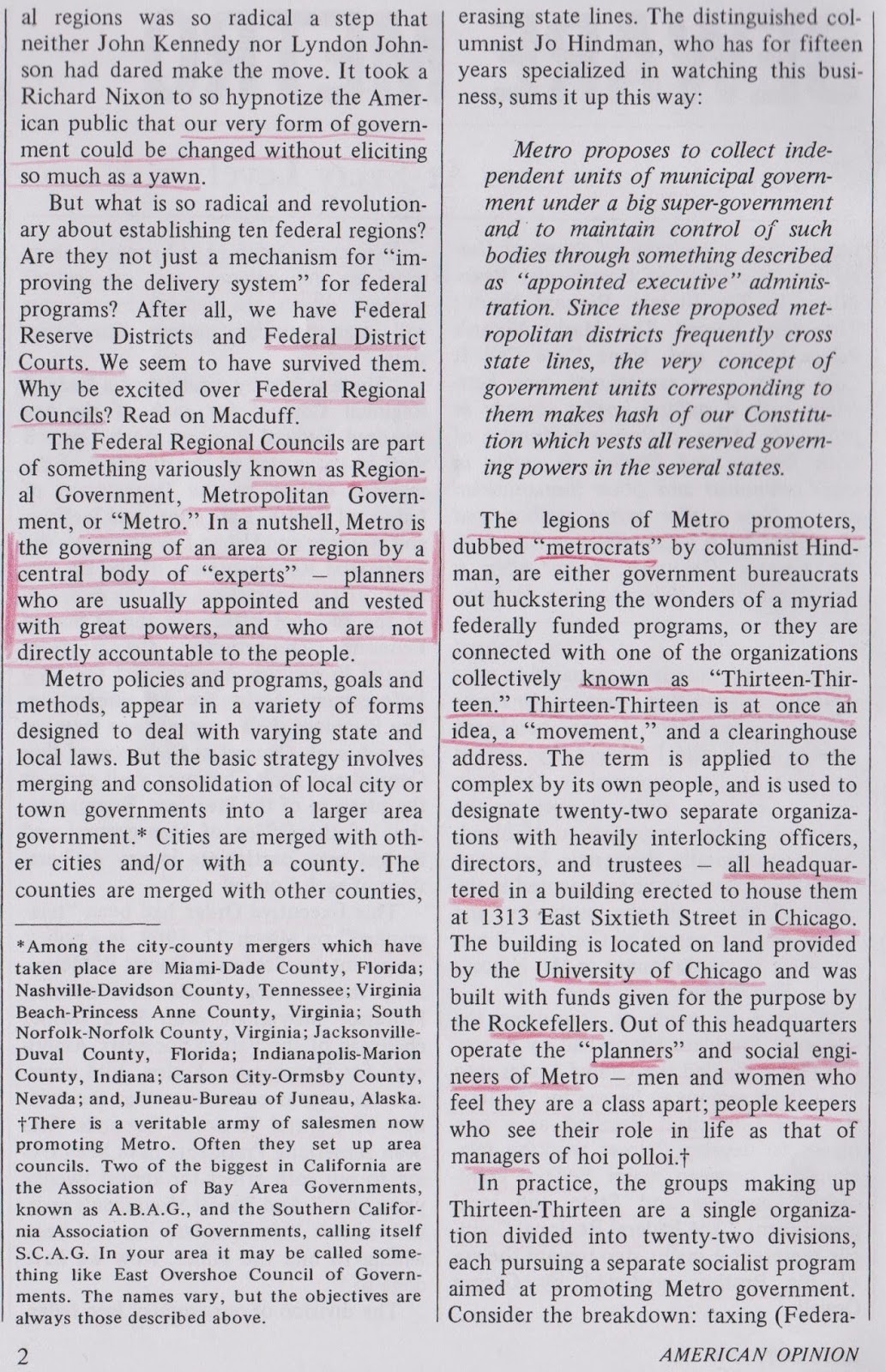 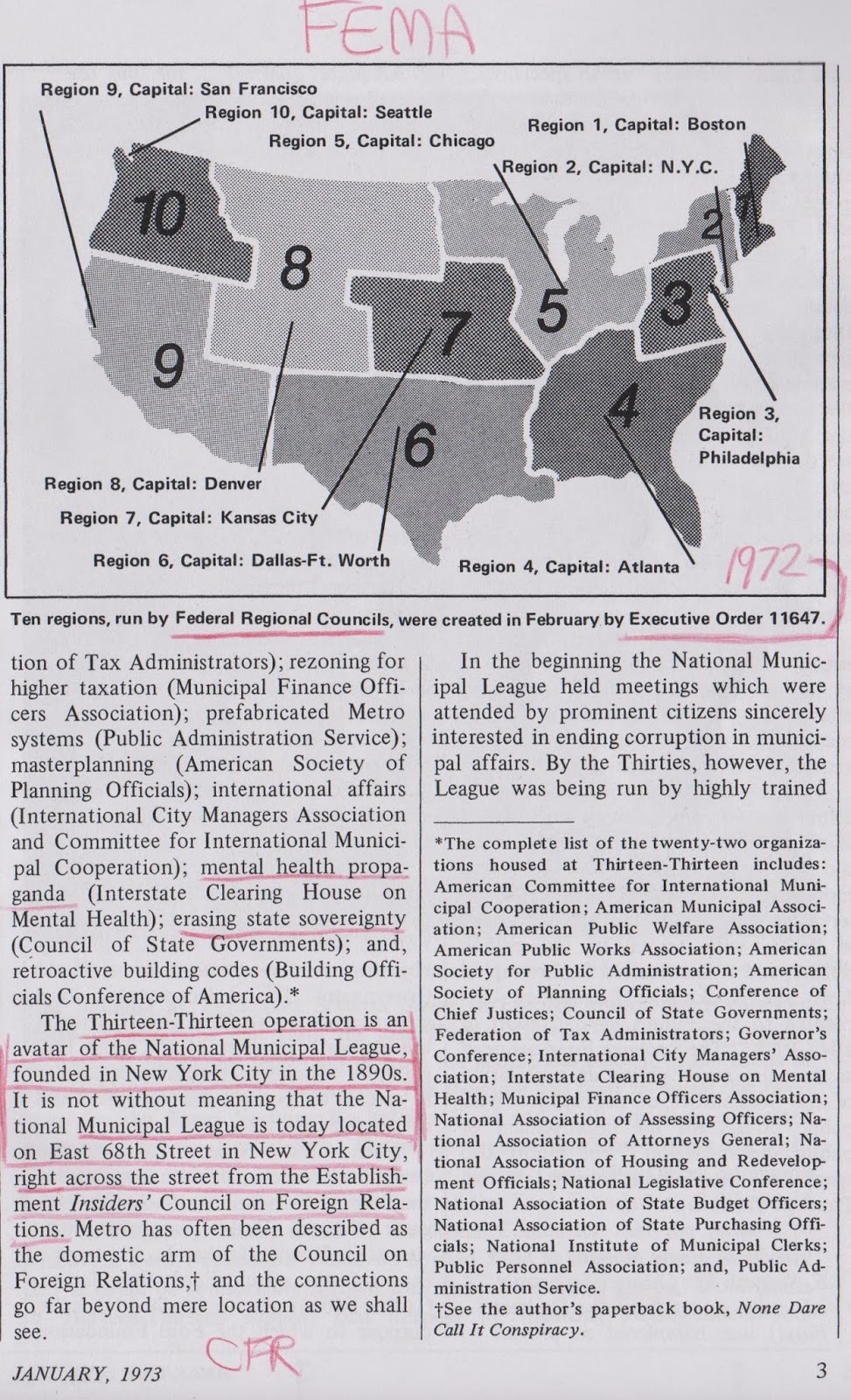 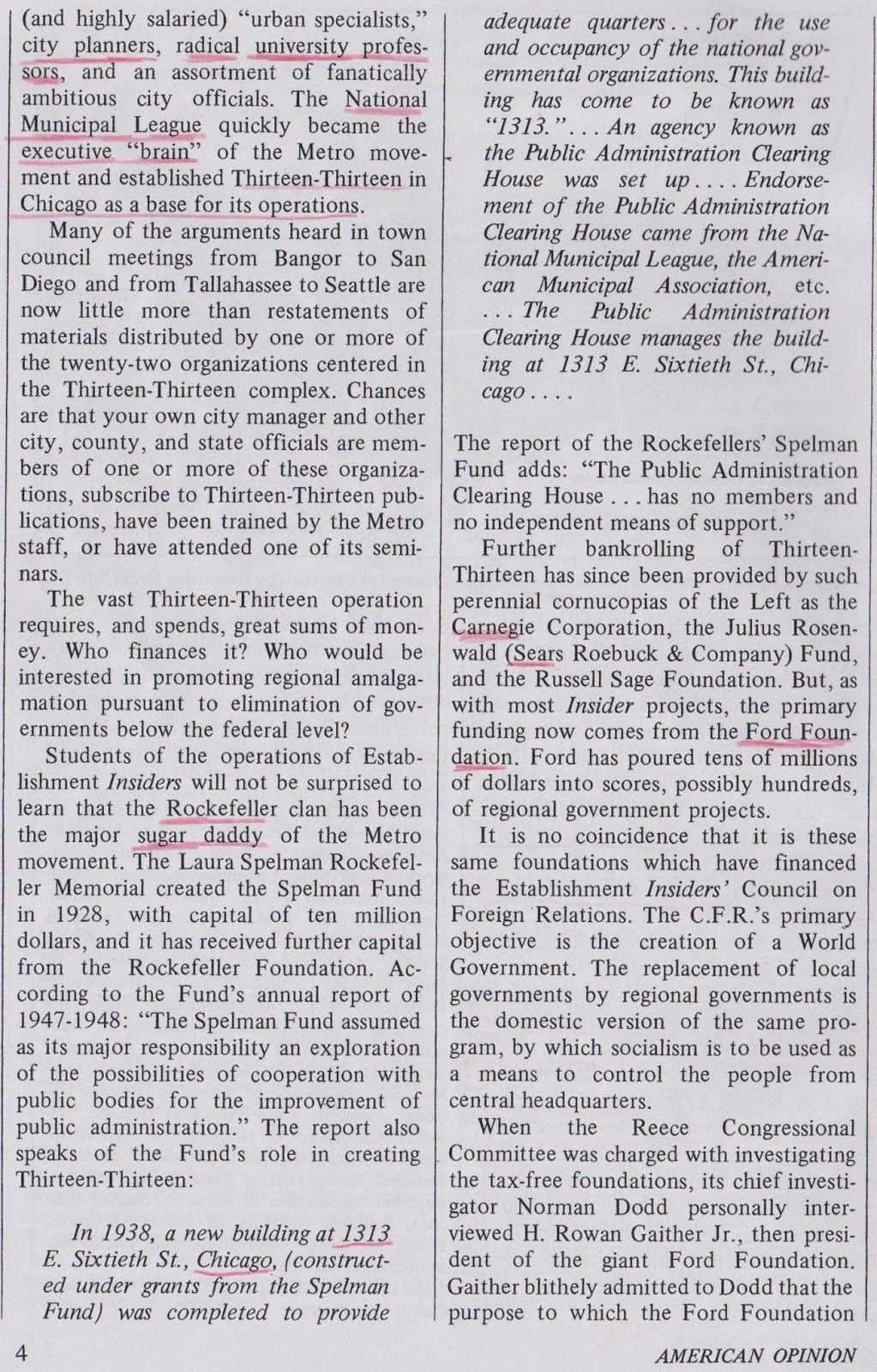 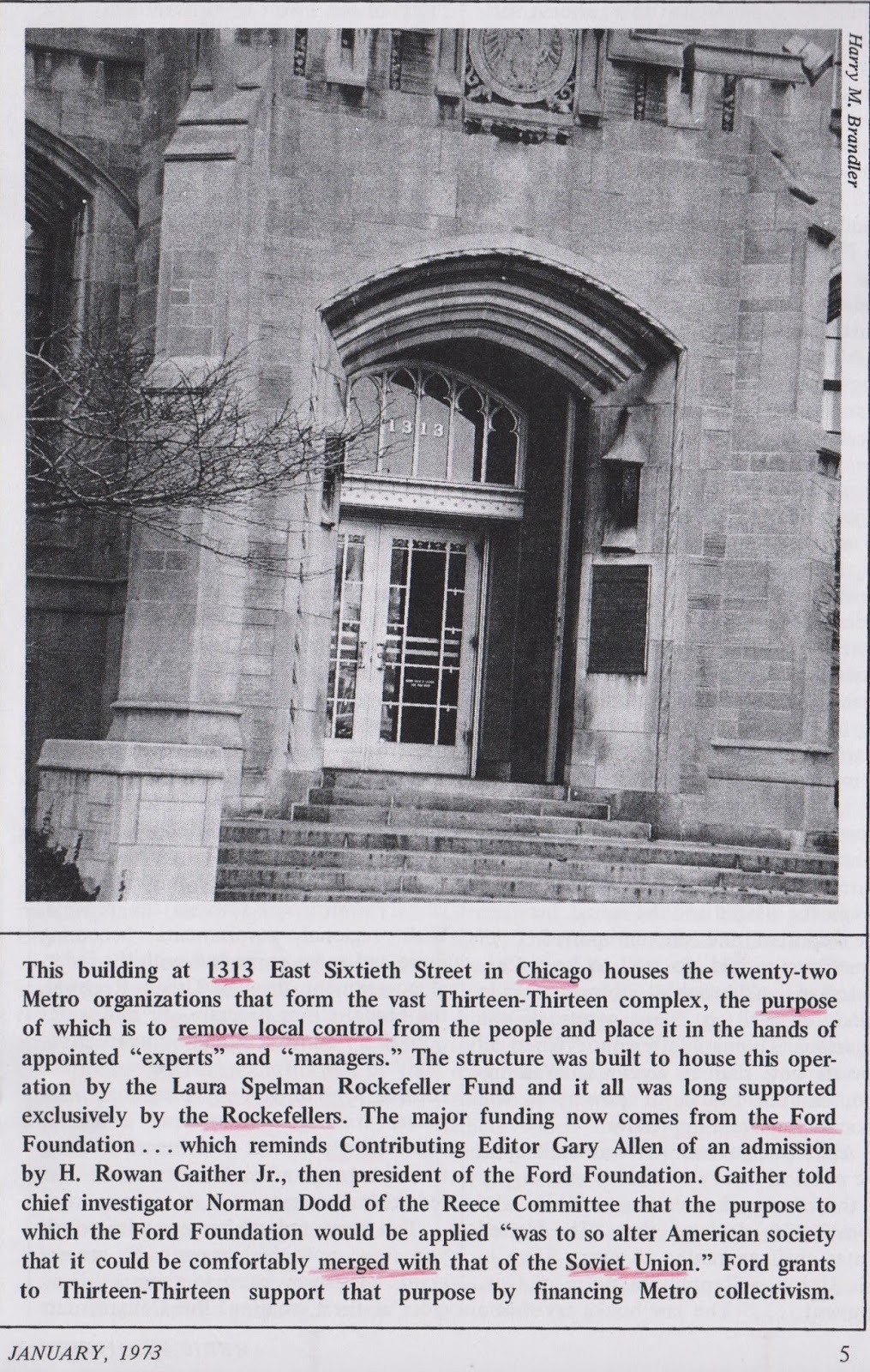 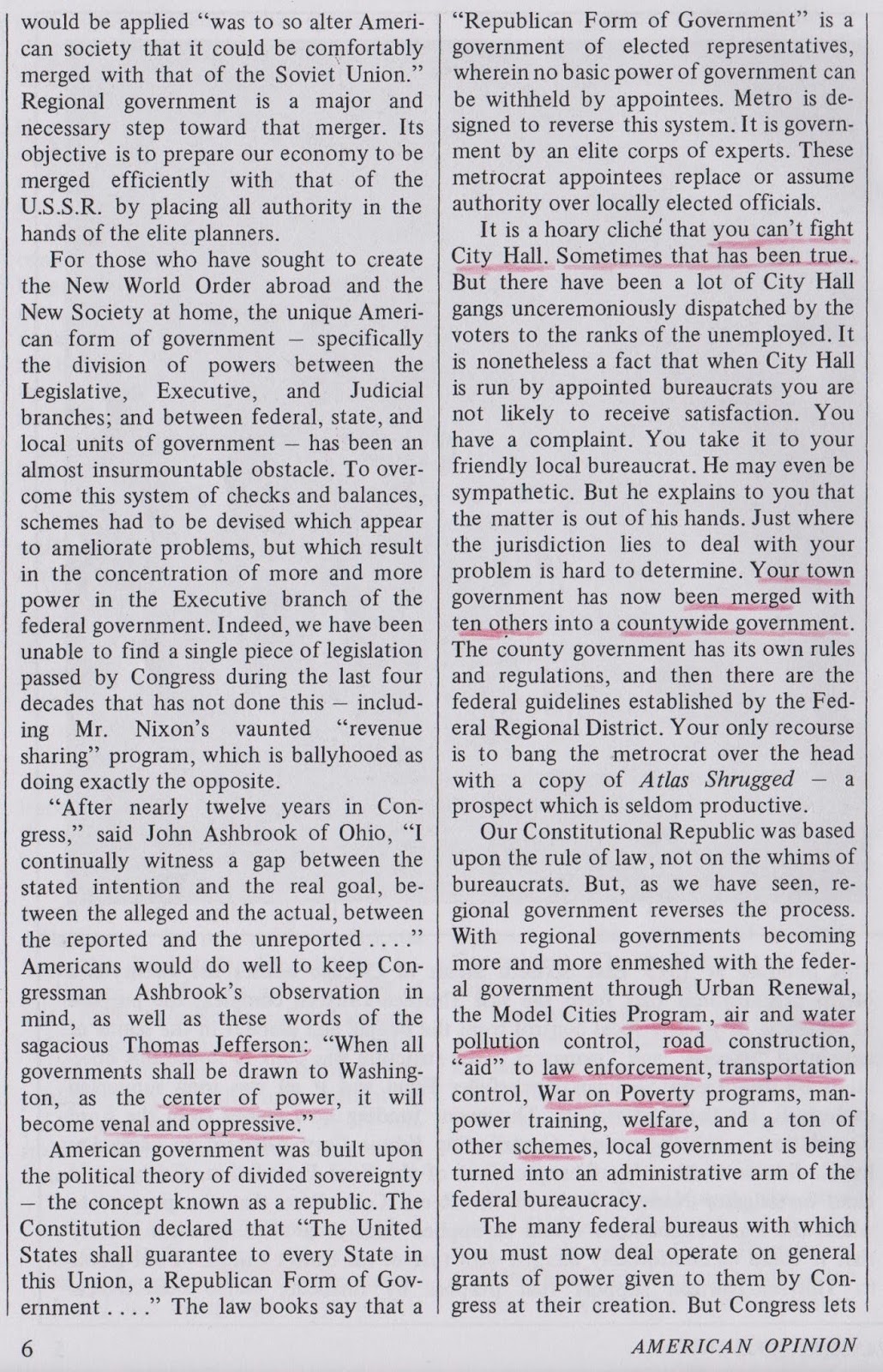 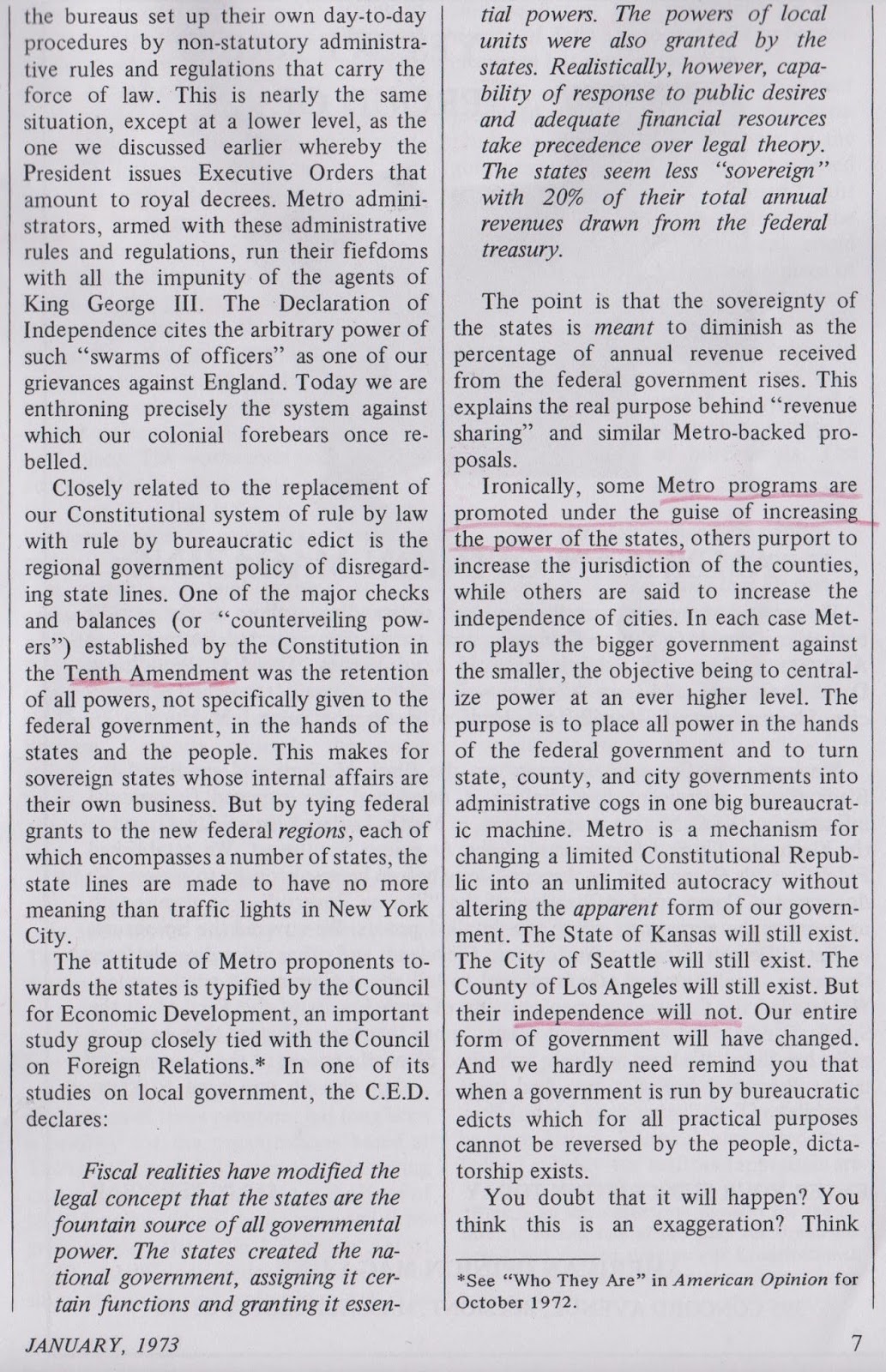 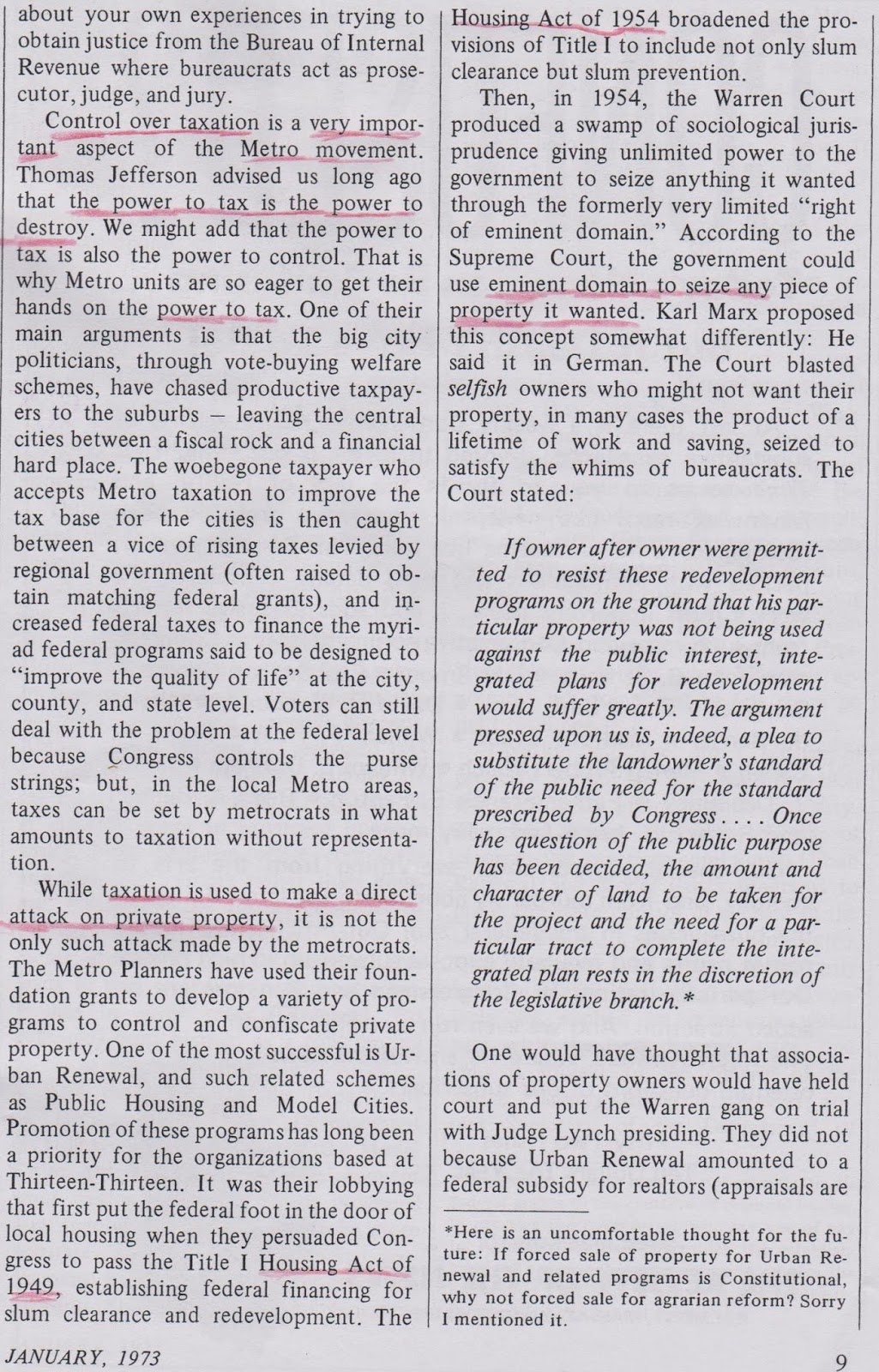 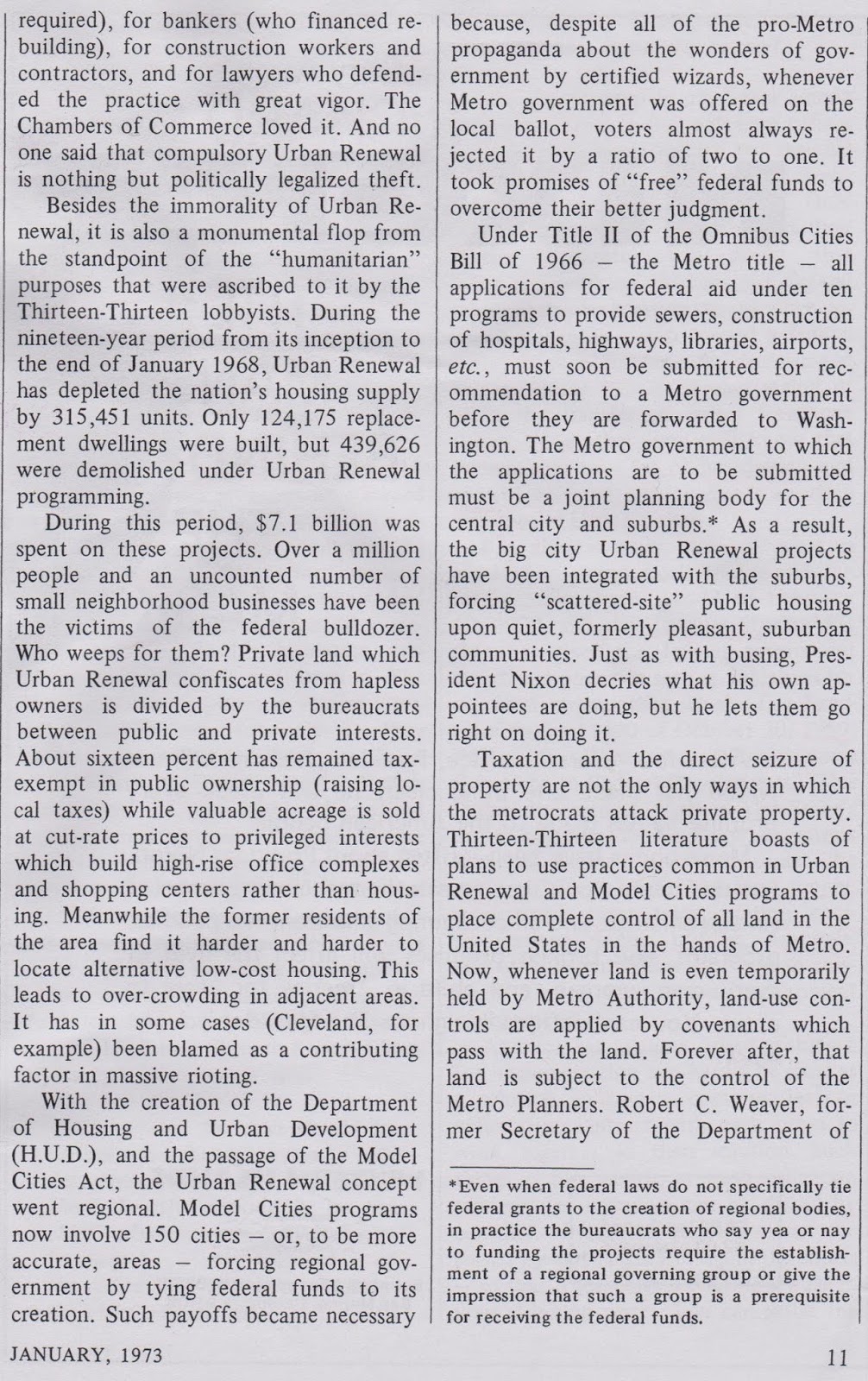 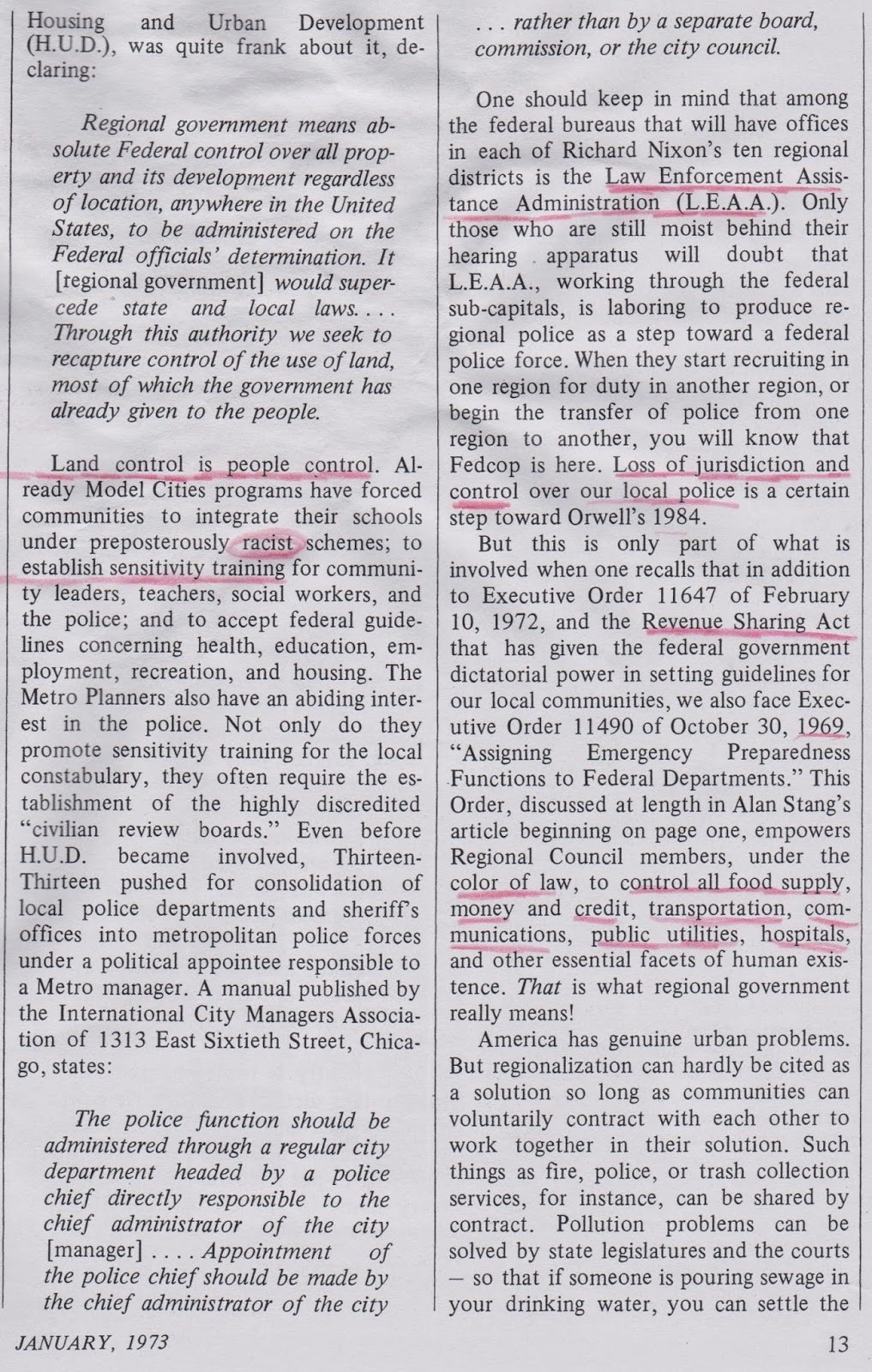 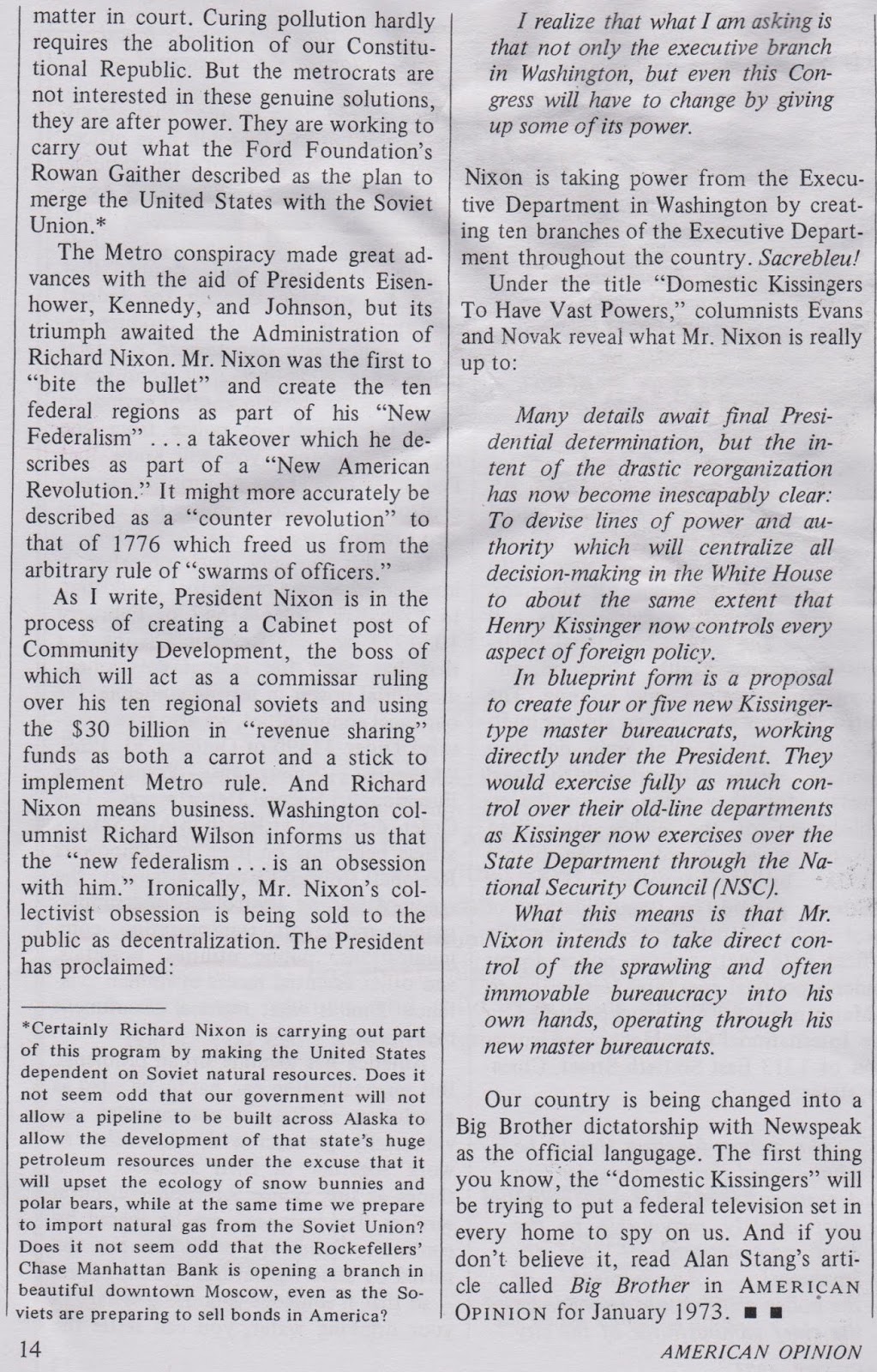 Washington D.C. = District of Columbia
District = Territory, Who’s Territory?
Who is Columbia, the District named after?

http://holyromanempirerules.blogspot.com/2009/11/washington-dc-district-of-columbia.html
Posted by holy roman empire rules today at 7:40 AM