Utah redesign of the state flag WITH A COMMUNIST RED STAR 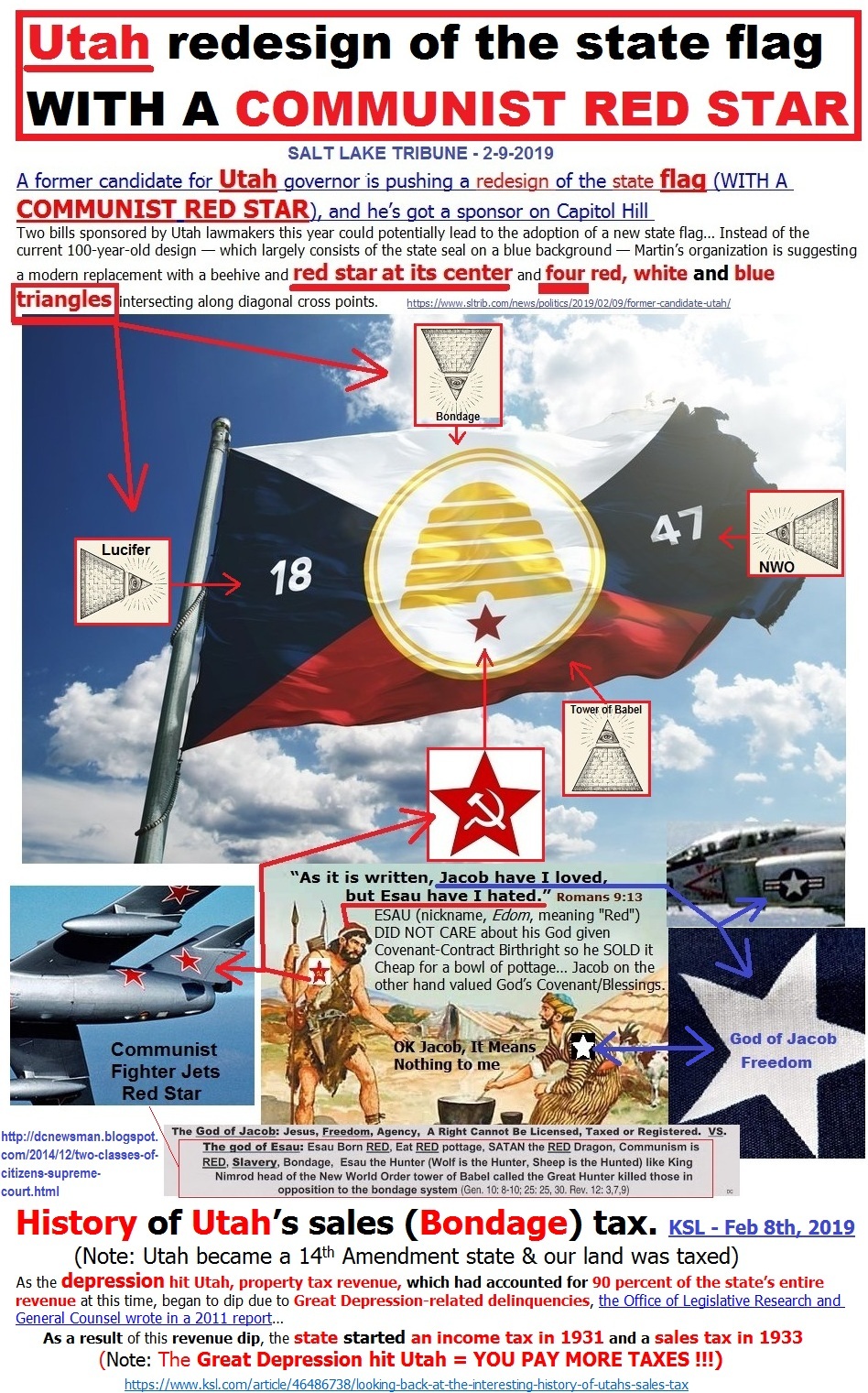 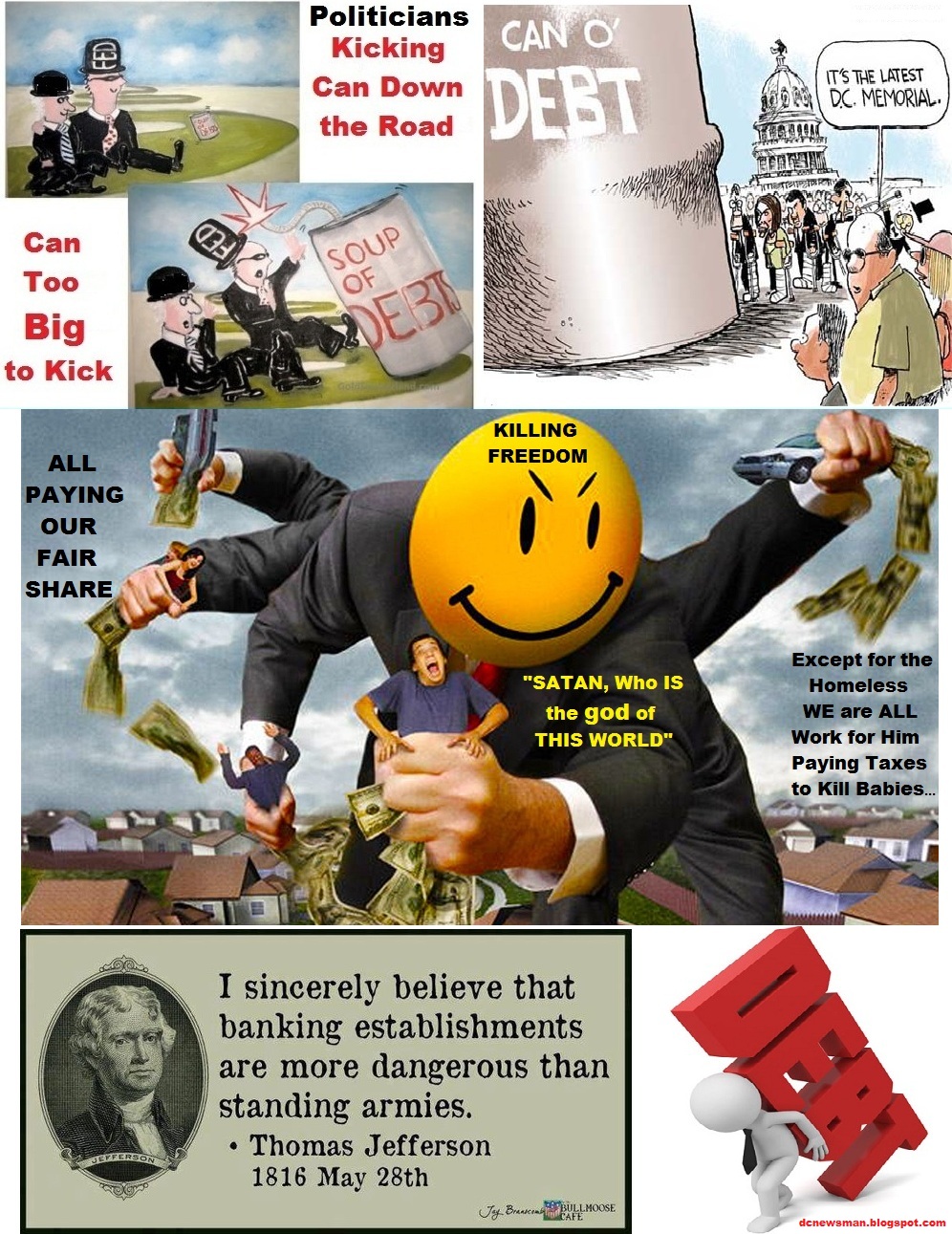 ‘Extremely shocked’: Utah families hit hard, paying more under new tax law
KSL - Feb 12th, 2019
Tax season is turning into a tax nightmare for many Utah families, especially those with more than two children, as they discover a significant jump in state income taxes.
“I’m paying an extra $1,000 on taxes when I was told my taxes would go down,” said St. George school teacher Scott Hicks.
The jump in state taxes is a result of the Tax Cuts and Jobs Act, the most significant tax code change in three decades that promised tax cuts for the average family. Turns out, the very things that make Utah unique are also a recipe for tax-time sticker shock under the new federal overhaul.

History of Utah’s sales (Bondage) tax
(Note: Utah became a 14th amendment state our land was taxed)
As the depression hit Utah, property tax revenue, which had accounted for 90 percent of the state’s entire revenue at this time, began to dip due to Great Depression-related delinquencies, the Office of Legislative Research and General Counsel wrote in a 2011 report…
As a result of this revenue dip, the state started an income tax in 1931 and a sales tax in 1933 to diversify its revenue situation, the 2011 report pointed out... By the 1970s, sales tax overtook property tax as the state’s largest revenue
(Great Depression hit Utah = YOU PAY MORE TAXES !!!)

Utah which will TAX Everything…
Utah state sales tax rate drops to 3.1% in tax reform proposal
KSL - Feb 26th, 2019  Real estate, health care and tuition are the only services left largely untouched by the tax reform plan, which will tax everything from haircuts to legal and other professional services.
The legislation is intended to bolster a sales tax base that makes up the bulk of the state's general fund yet is shrinking because consumer spending has shifted to services that are not taxed. The state's other major revenue source, income taxes, can only be used for education, so lawmakers fear growth in other areas of the budget will stall without action despite a $1.1 billion surplus. 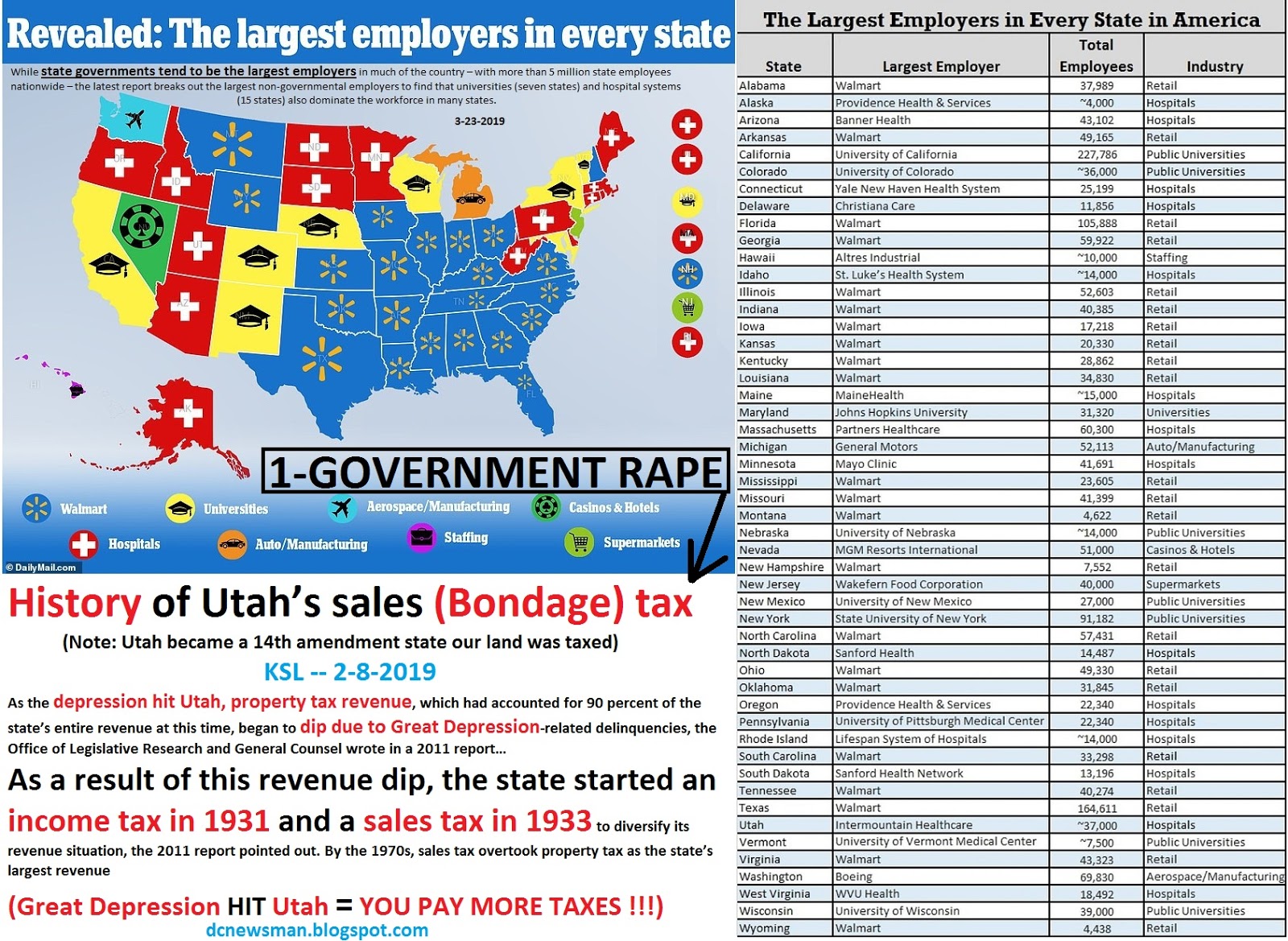 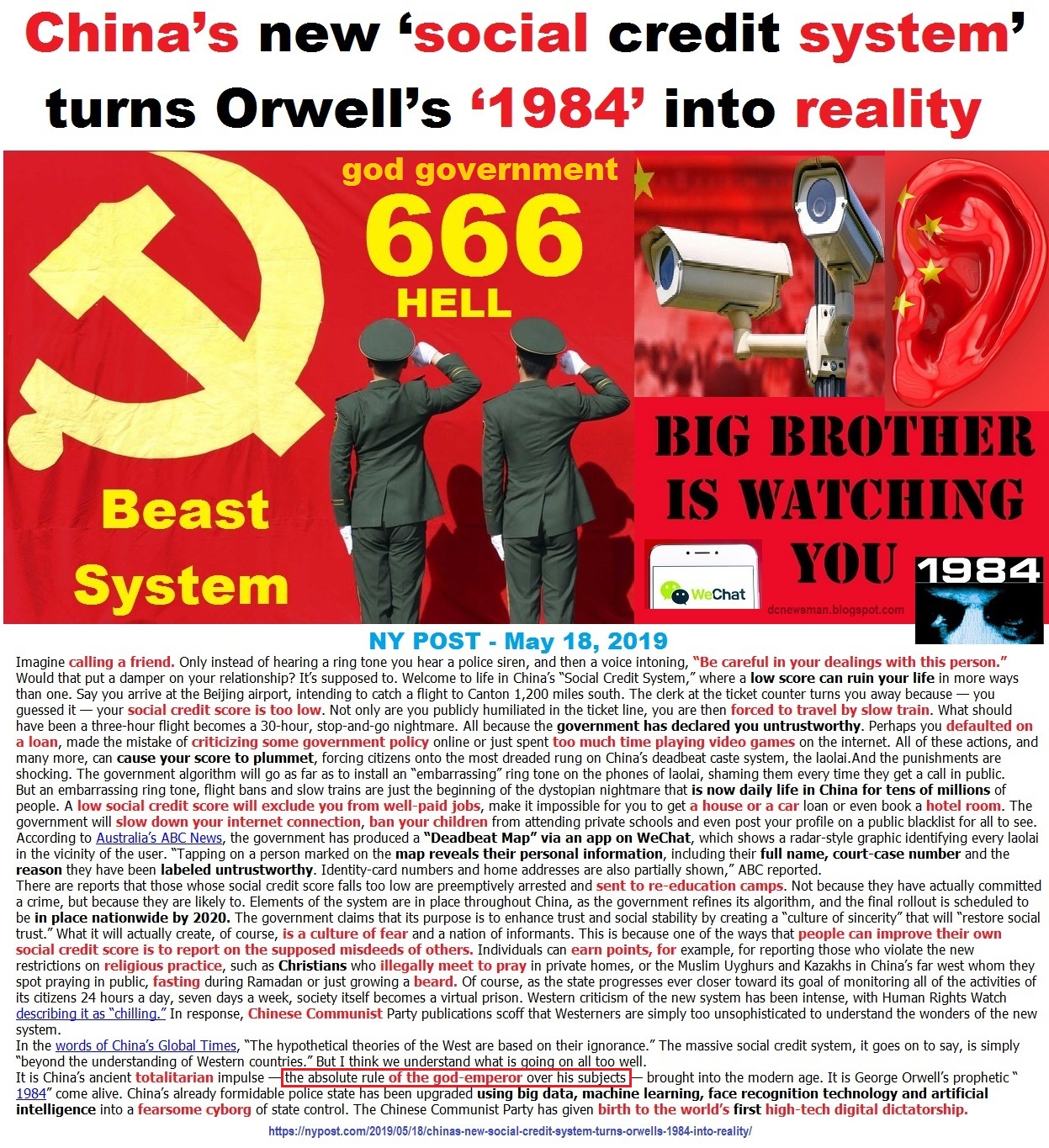 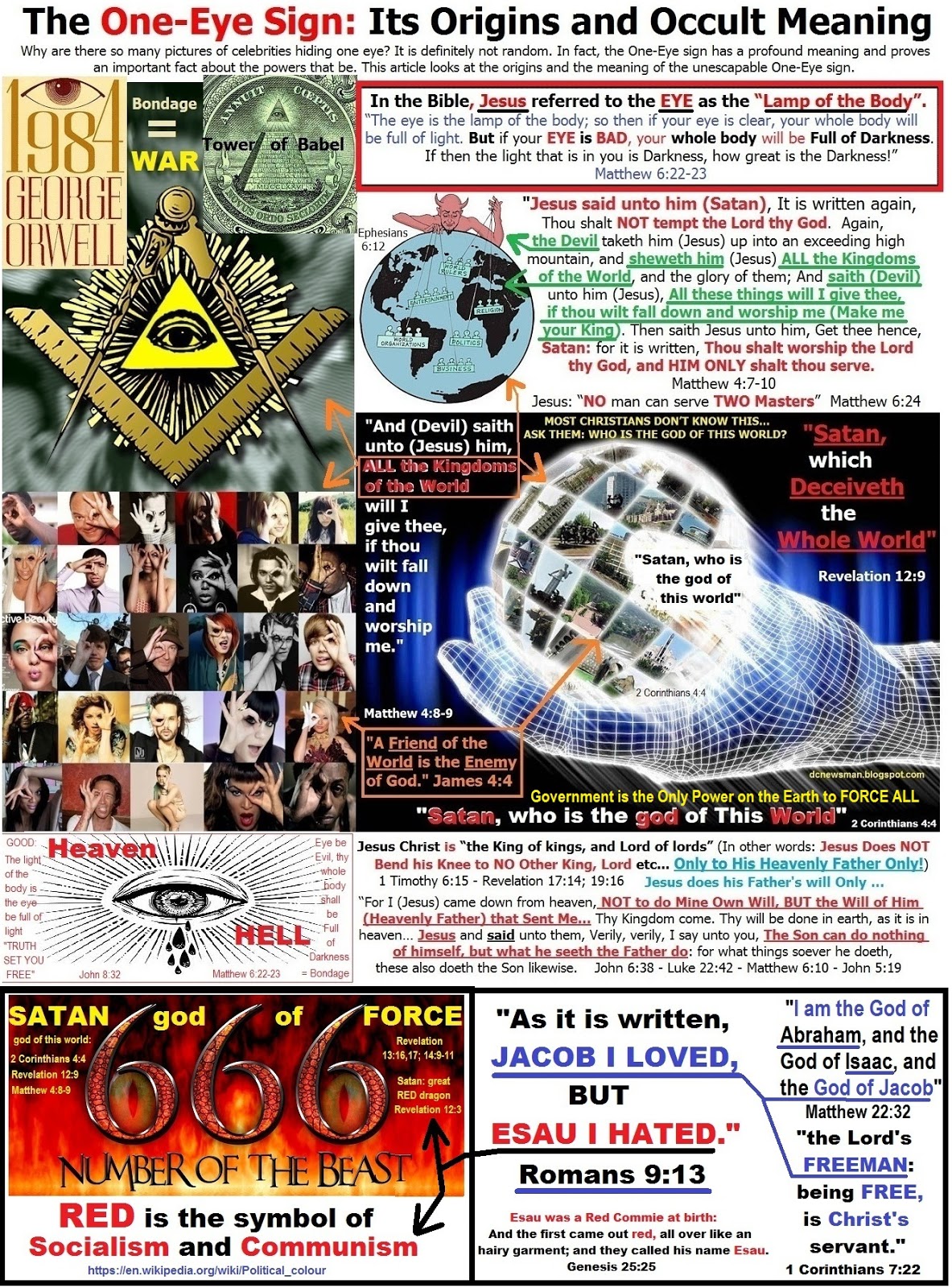 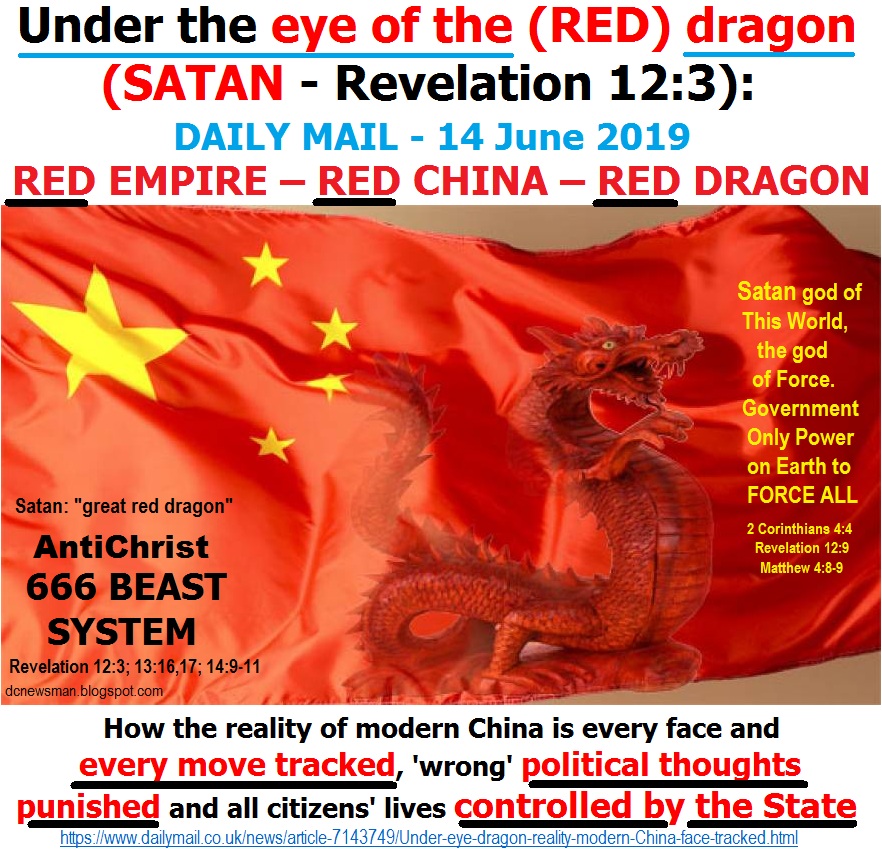 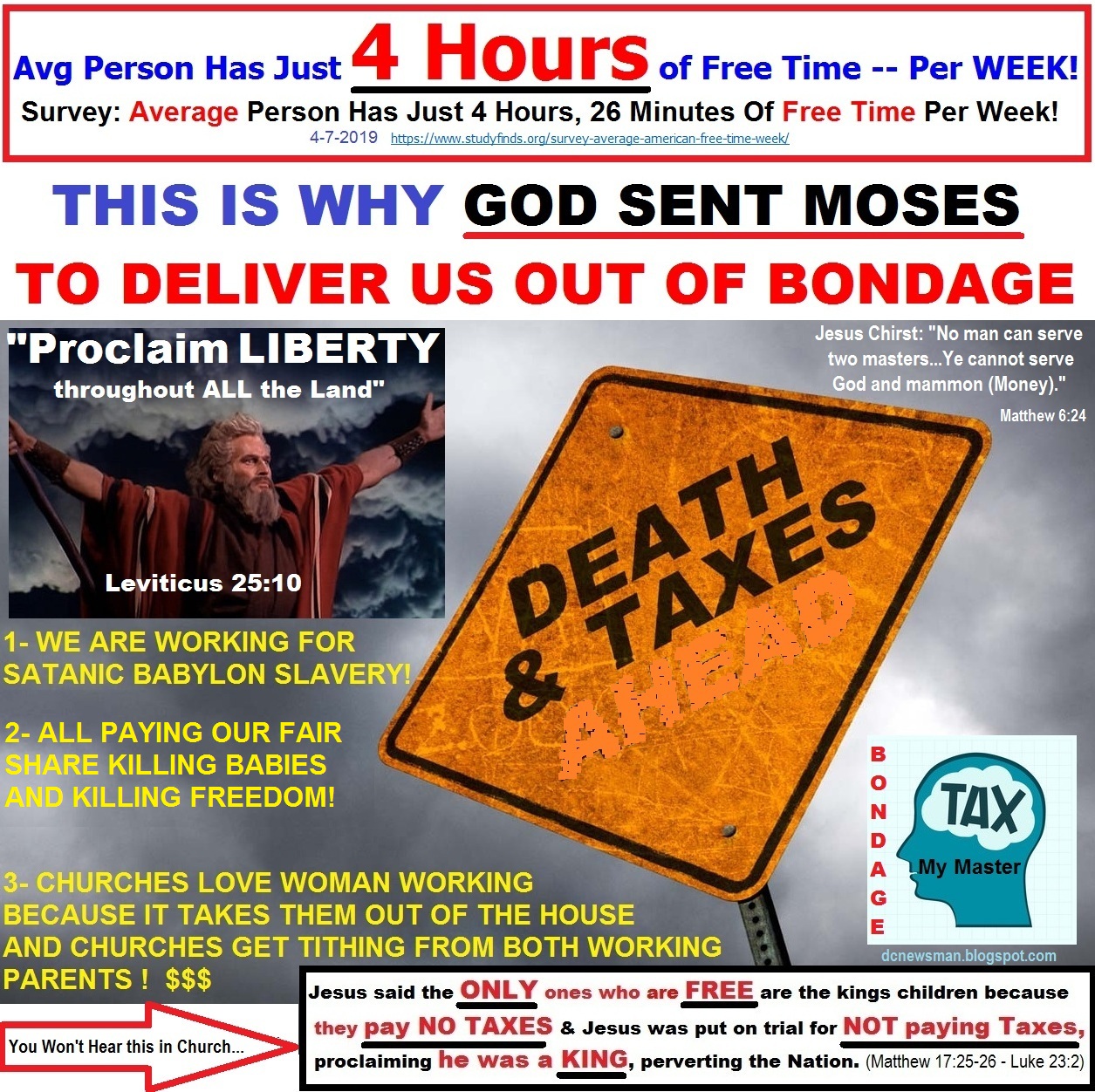 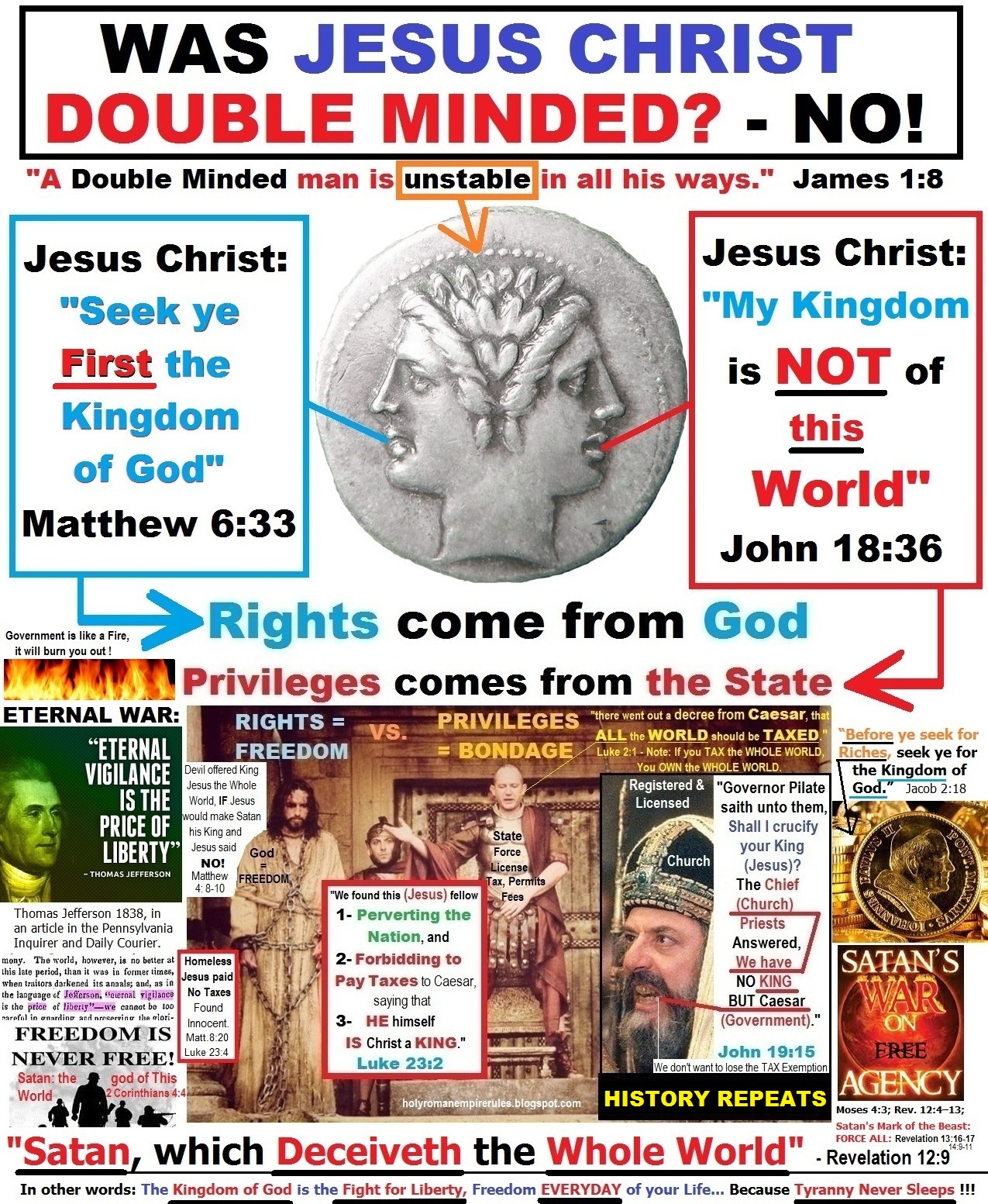 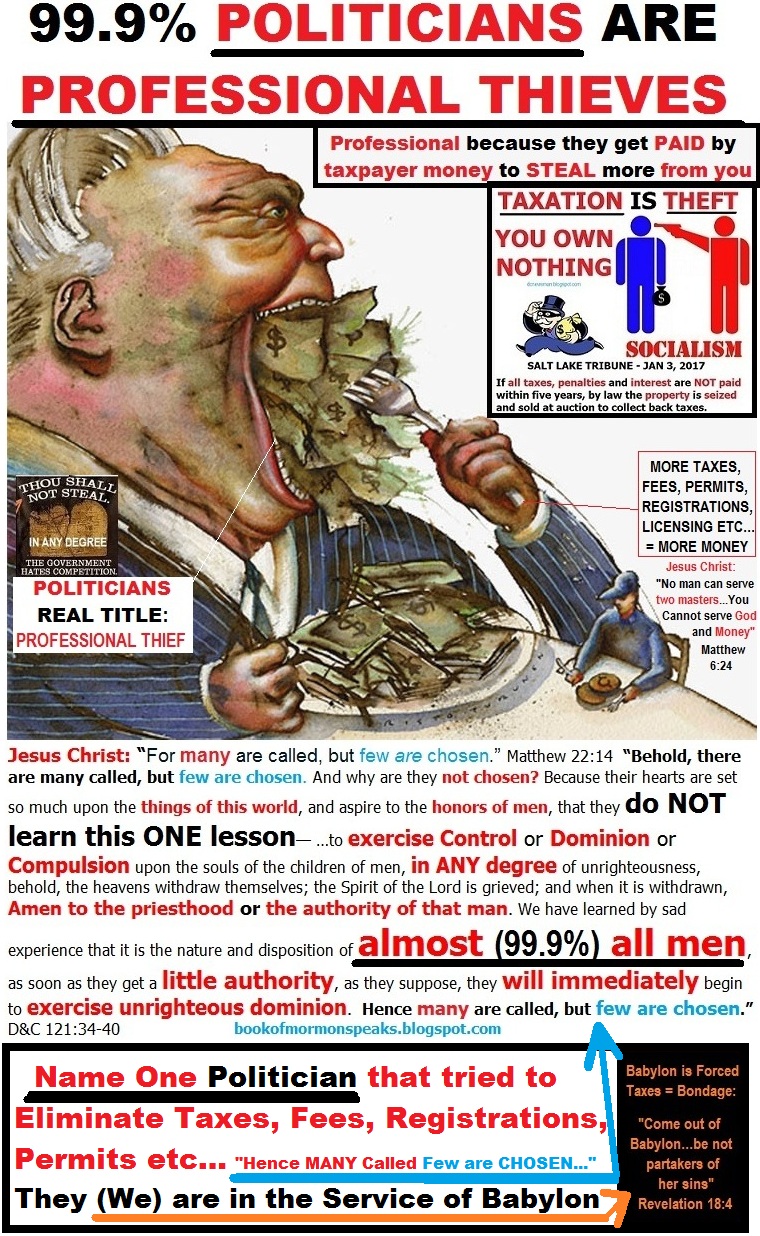 http://dcnewsman.blogspot.com/2014/12/two-classes-of-citizens-supreme-court.html
Posted by holy roman empire rules today at 7:46 AM