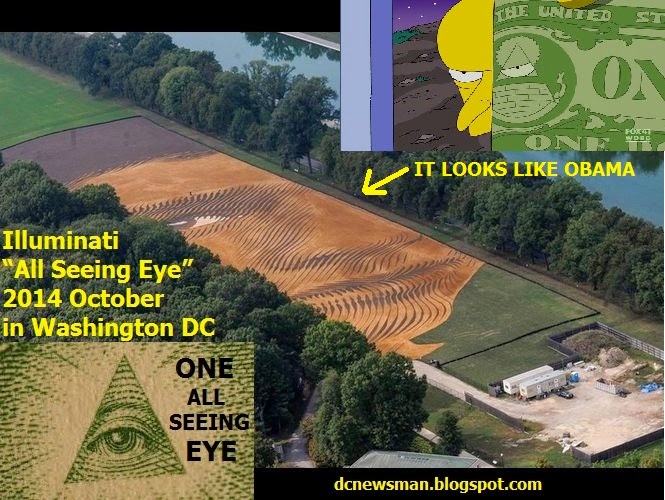 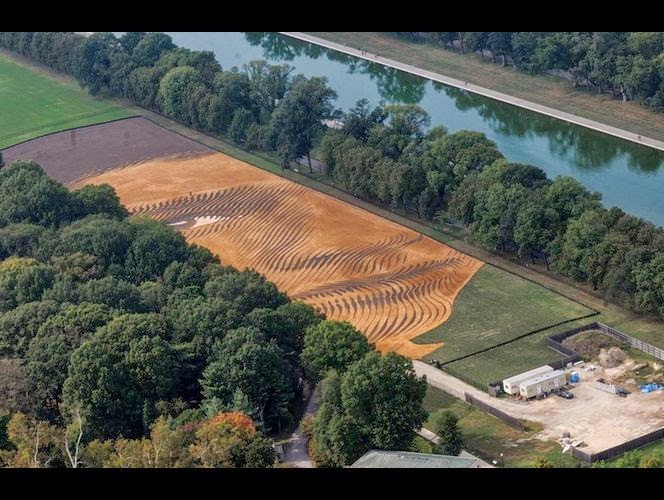 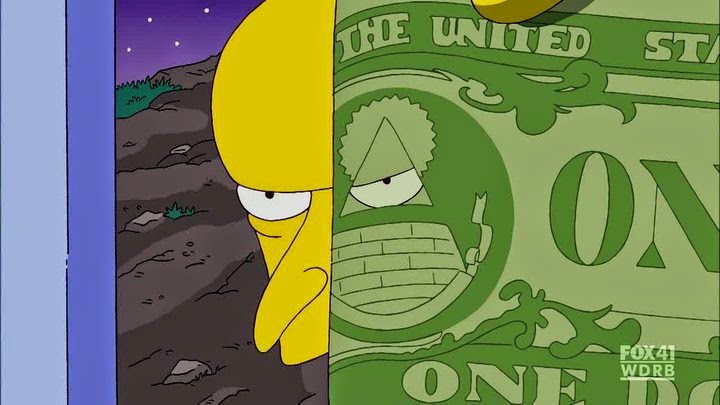 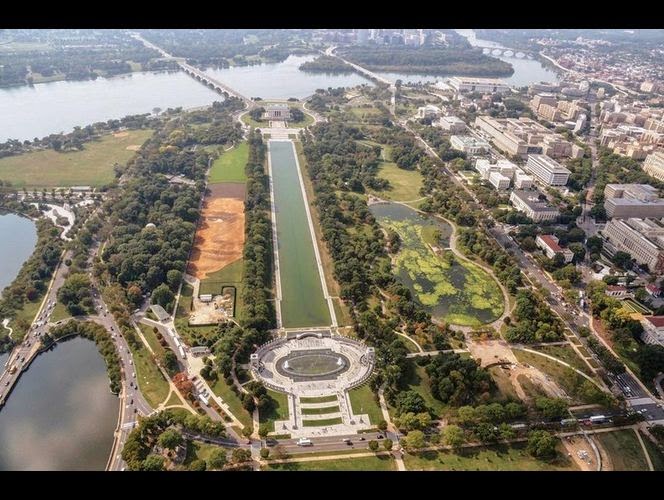 WASHINGTON — A new face has appeared on the National Mall.


Renowned Cuban-American artist Jorge Rodríguez-Gerada’s latest landscape portrait of a man, named “Out of Many, One,” has found its home on a six-acre spot of land along the National Mall’s reflecting pool. It was commissioned by the Smithsonian’s National Portrait Gallery and opens to the public Saturday...Visitors to the National Mall will be able to walk through the exhibition or look down on it from the Washington Monument and other locations. It is a temporary show that will run until Oct. 31, after which the sand and dirt will be tilled back into the turf.


The portrait was created using a satellite and topography poles. A total of 10,000 wooden pegs, eight miles of string, 2,000 tons of sand and 800 tons of soil were needed to make it come to life.


The name “Out of Many, One” is derived from the English translation of “E Pluribus Unum.” The phrase is printed on U.S. money and was the informal motto of the U.S. until 1956, when it was replaced with “In God We Trust,” according to the Smithsonian.

Posted by holy roman empire rules today at 8:23 AM