Cancer Is A Fungus...Sodium bicarbonate therapy

Cancer Is A Fungus,
details both his theory and protocols for different types of tumors. Today – we’ll take a closer look at this ‘gentle’ therapy. Listen carefully to Dr. Simoncini – as he details his perspective about curing cancer – below:

Sodium bicarbonate reduces acidity and dis-ease
When taken orally with water, especially water with high magnesium content, and when used transdermally in medicinal baths, baking soda becomes a first-line medicinal for the treatment of cancer, kidney disease, diabetes, influenza and even the common cold. One hundred years of clinical use and research support this statement and even the Arm & Hammer Company promoted its medical use in a small booklet published by them in 1926.
Sodium bicarbonate mixed with water can be used as an antacid to treat acid indigestion and heartburn. It is used as the medicinal ingredient in gripe water (a home remedy) for infants with coli, digestive disorders and teething pain.

A natural therapy for acidic health problems
Intravenous sodium bicarbonate is an aqueous solution that is sometimes used for cases of acidosis, or when there are insufficient sodium or bicarbonate ions in the blood. In cases of respiratory acidosis, the infused bicarbonate ion drives the carbonic acid/bicarbonate buffer of plasma to the left and, thus, raises the pH. It is for this reason that sodium bicarbonate is used in medically supervised cardiopulmonary resuscitation. Infusion of bicarbonate is indicated only when the blood pH is markedly (<7.1–7.0) low.
Oral sodium bicarbonate has been shown to slow progression to end stage renal disease – in individuals with stage 4 chronic kidney disease and metabolic acidosis (plasma sodium bicarbonate levels 16-20mEq/L).
It is used as well for treatment of hyperkalemia. Since sodium bicarbonate can cause alkalosis, it is sometimes used to treat aspirin overdoses. Aspirin requires an acidic environment for proper absorption, and the basic environment diminishes aspirin absorption in the case of an overdose.
Sodium bicarbonate has also been used in the treatment of tricyclic antidepressant overdose. It can also be applied topically as a paste, with three parts baking soda to one part water, to relieve some kinds of insect bites and stings (as well as accompanying swelling).

A word of caution about sodium bicarbonate therapy
Adverse reactions, to the administration of sodium bicarbonate, can include metabolic alkalosis, edema due to sodium overload, congestive heart failure, hyperosmolar syndrome, hypervolemic hypernatremia, and hypertension – due to increased sodium. In patients consuming a high-calcium or dairy-rich diet, calcium supplements, or calcium-containing antacids such as calcium carbonate (e.g., Tums), the use of sodium bicarbonate can cause milk-alkali syndrome, which can result in metastatic calcification, kidney stones, and kidney failure.
Sodium bicarbonate can be used to treat an allergic reaction to plants such as poison -ivy -oak or -sumac to relieve some of the associated itching.
Obviously, no one is suggesting that curing cancer is easy and each individual has a unique set of circumstances. But, if you or someone you know is suffering with any chronic health condition, be sure to investigate all of your options and, as always, make an informed decision.

About the author: Sima Ash of Healing 4 Soul is a clinical and classical homeopath and certified clinical nutritionist who utilizes a unique approach pioneered by Tinus Smits, M.D. called CEASE therapy. The aim of CEASE treatment is systematic detoxification of the causes of illness, leading to step by step improvement and restoration of health in the individual. For additional information, please visit – Healing4Soul.com. You can follow Sima on Facebook at ‘Cease Therapy California’ and through her weekly blog on NaturalHealth365.com
References:
http://www.naturalhealth365.com/cancer_treatments/sodium_bicarbonate.html#sthash.uxQ7Hb6O.dpuf 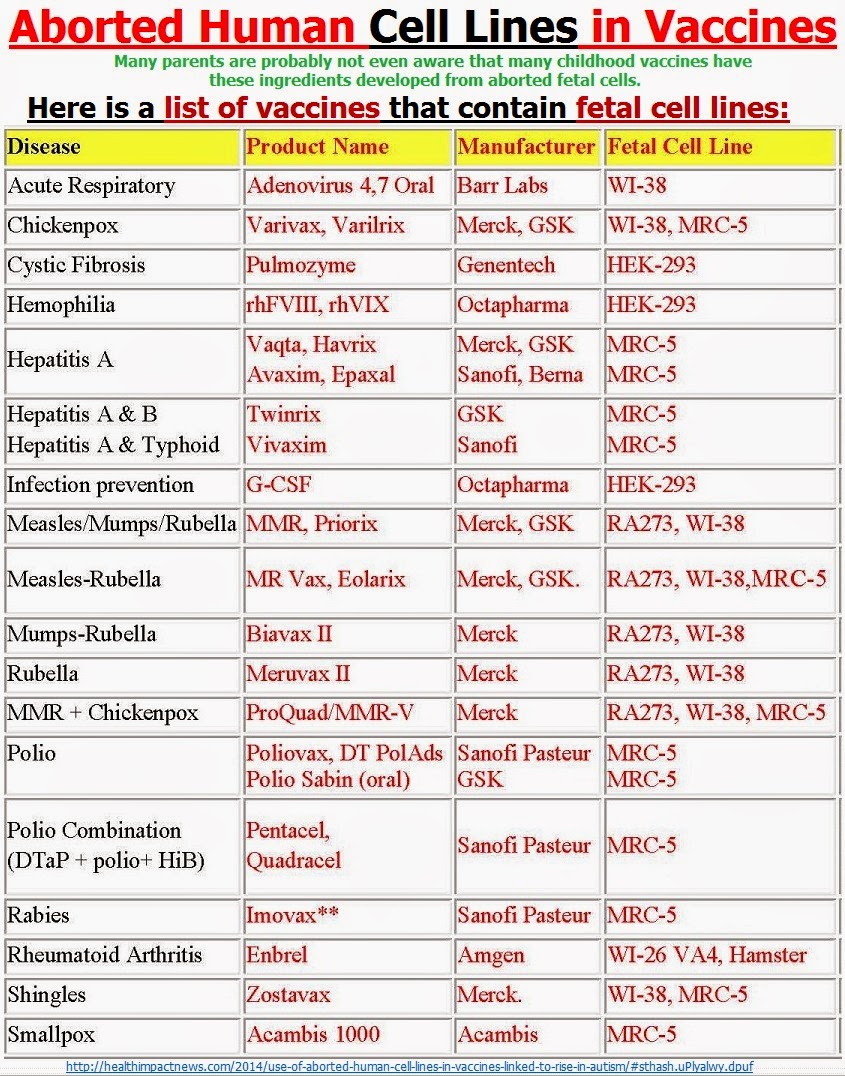 Posted by holy roman empire rules today at 9:16 AM